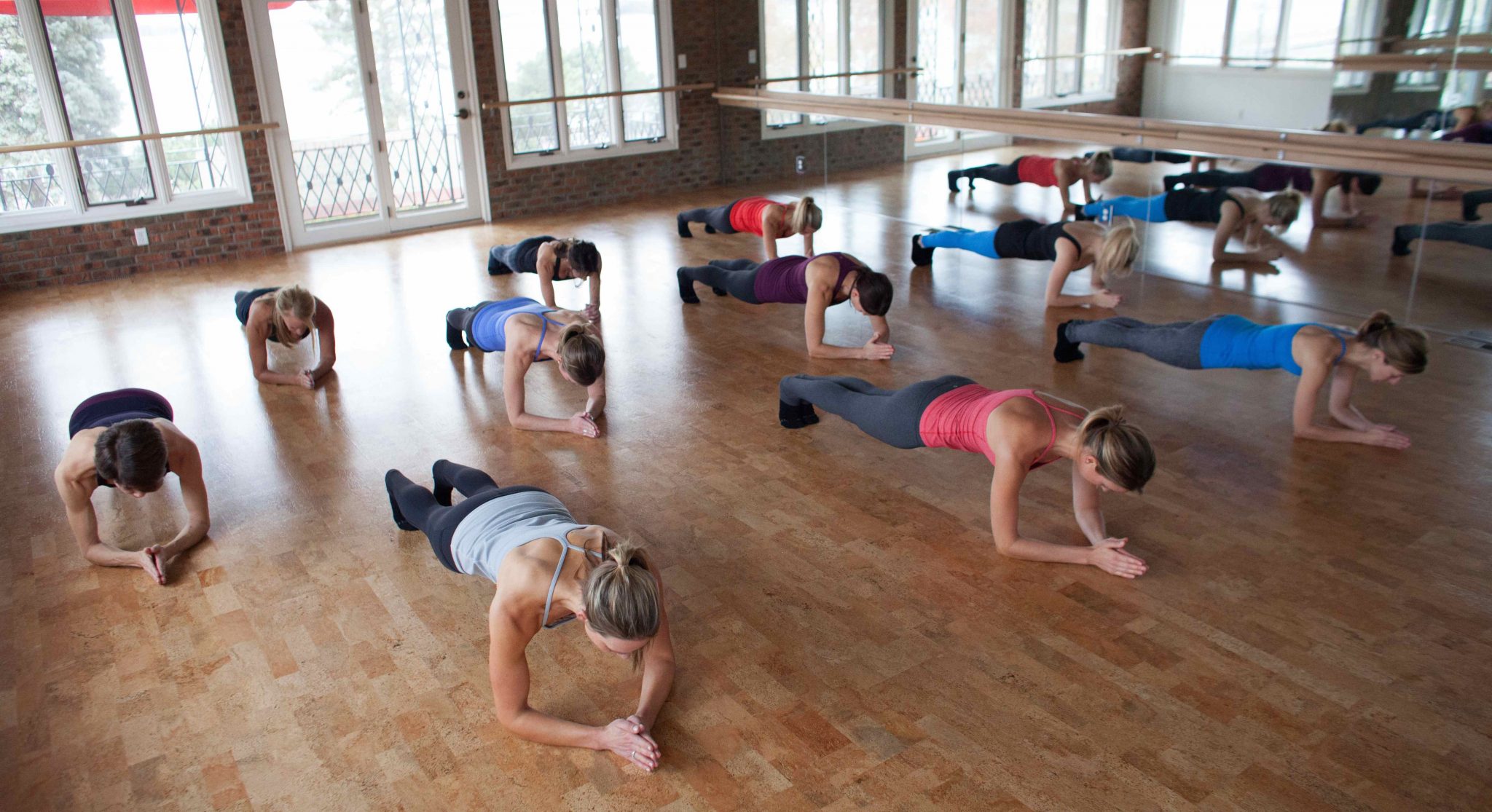 sometimes when life hands you lemons, you make lemonade

paula warford & rachel (warford) tessalone discovered barre as they were living in new york city, and were immediately addicted to the unprecedented results they experienced, both physically and mentally, as a result of their barre practice. paula & her family made their move to wayzata in 2010 when she was pregnant with their fourth child, and to her dismay, could not find a traditional barre class in her area, much less the state. thinking she had made a horrible mistake moving somewhere without an authentic barre studio (gasp!!), rachel came to the rescue, revealing her dream to open minnesota’s first traditional barre studio, and the barre was born. almost TEN years later, wayzata has welcomed us and our method into its amazing community and fulfilled a dream that’s become so much more than a fitness studio